A press release from the Tulare Local Health Care District 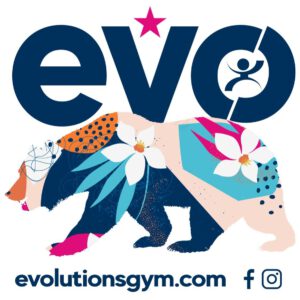 The Tulare Hospital District has signed documents to fund the long-debated solar and lighting project for the Evolutions Gym on Prosperity Ave. The Board unanimously approved the project at a special meeting on November 29 and immediately signed documents to lock in the interest rate.

The proposal has been reviewed for over six months, as interest rates rose and uncertainty of eligible Federal rebates continued. The successful bidder is ENGIE Services U.S., principally represented by Ashu Jain. The project was extensively reviewed and recommended by municipal advisor Wulff, Hansen & Co. That firm helped negotiate guaranteed savings for 20 years for the District.

As approved, the financing payments are completely covered by energy savings and incentives, with conservative estimates placing the 30-year savings to the District at $7.5 million. “That estimate is based on modest increases in future energy costs; the actual savings could easily be double” commented Board President Kevin Northcraft.

Board Vice President Mike Jamaica added, “There is no impact to future financings for the District, which makes this chance to reduce operating costs at the Evolutions facility an easy decision.” Despite the bankruptcy caused by past mismanagement, the District was able to get financing at a very competitive rate of 5.3%.  The beginning-to-end positive cash flow for the project was made possible by over $660,000 in federal rebates from the Inflation Reduction Act.

The Board is also getting bids for resurfacing the parking lot as soon as the solar canopies are installed. The canopies will also help protect the vehicles of users of the Evolutions Gym and the building’s tenants.